How Mark Zuckerberg makes his millions

Mark Zuckerberg is co-founder and CEO of the social-networking website Facebook, as well as one of the world’s youngest billionaires. Mark Zuckerberg has a net worth of $85.5 billion as of Feb. 4, 2022, according to Forbes.

Mark Zuckerberg co-founded the social-networking website Facebook out of his college dorm room at Harvard University. Zuckerberg left college after his sophomore year to concentrate on the site, the user base of which has grown to more than two billion people, making Zuckerberg a billionaire many times over. The birth of Facebook was portrayed in the 2010 film The Social Network.

Also read: Understanding The Greatness Behind Creative Minds And Development

Zuckerberg and his friends Dustin Moskovitz, Chris Hughes, and Eduardo Saverin created Facebook, a site that allowed users to create their profiles, upload photos, and communicate with other users. The group ran the site out of a dorm room at Harvard University until June 2004.

That year Zuckerberg dropped out of college and moved the company to Palo Alto, California. By the end of 2004, Facebook had 1 million users.

In 2005, Zuckerberg’s enterprise received a huge boost from the venture capital firm Accel Partners. Accel invested $12.7 million into the network, which at the time was open only to Ivy League students.

Zuckerberg’s company then granted access to other colleges, high school, and international schools, pushing the site’s membership to more than 5.5 million users by December 2005. The site began attracting the interest of other companies that wanted to advertise with the popular social hub.

Not wanting to sell out, Zuckerberg turned down offers from companies such as Yahoo! and MTV Networks. Instead, he focused on expanding the site, opening up his project to outside developers, and adding more features.

The two guys first earn revenue from Facebook’s “Flyers” project roughly two months after launching Facebook in February 2004 – the two finally started making money from It while the company was still in the early stages. The site has accumulated more than 2 billion users, making Zuckerberg a billionaire owing to its fast growth.

In May 2012, eight years after its founding, Facebook debuted on the New York Stock Exchange. At the time, it was the biggest technology IPO in history and it sent Mark Zuckerberg’s wealth soaring.

How does Facebook make money, here are some ways?

It’s no secret that Facebook makes a lot of money. But how Facebook makes that money, as a service that’s provided to users for free, is a little complicated. It’s important to start by saying that you could argue that Facebook is not a free service because users provide Facebook with data every day in exchange for the ability to use the platform. In turn, Facebook can translate your likes, locations, photos, and other activity online into cold, hard cash. Like, $40 billion in revenue in 2017, to be specific. This is how it does it:

Also read: Get Jobs Close To You In US, Here Are What You Need To Know

This is what the majority of Facebook’s revenue comes from. The social media giant uses a lot of what it knows about you to show you ads it thinks you might like, and advertisers pay Facebook to plug their products to the right customers. It’s called targeted ads, and it’s almost the entire way that the company keeps the lights on; nearly all of its $40 billion revenue comes specifically from targeted ads. Facebook doesn’t technically sell your data to outsiders, it sells access to you based on your data.

GAMES AND OTHER IN-APP PAYMENTS

In 2017, Facebook earned $711 million off of various paid services, like purchases of desktop games offered in-app. This revenue stream has slowed down over the past several years. “This decline is likely a reflection of the general shift away from desktop to mobile and mobile games,” Kristina Varshavskaya, a former Product Designer at Facebook, wrote on Quora in April 2021.

Continuing to grow Facebook’s video venture is something that the social media behemoth has its eye on. Hoping to partner with content creators to showcase long-form, episodic series, Facebook Watch is a savvy strategy for keeping people on the platform for longer, as well as a new opportunity for advertisers, who can run commercials during shows.

At an earnings call in April, Zuckerberg echoed the sentiments that Facebook Watch is an exciting venture, tempering this by noting it’s a little early to tell how well Watch is doing. “We are trying to make it a different experience from what you can get on YouTube… A bunch of the content that has come onto Watch is good and is working,” he said.

In 2012, Mark Zuckerberg reportedly earned about $770,000 from his Facebook salary and bonuses, according to Forbes. The following year, he slashed his annual salary to $1. Making such a move signified that Zuckerberg’s financial standing is dependent on Facebook’s success.

Although the billionaire entrepreneur isn’t earning a salary for his day job, Facebook pays for his expenses, including security and chartered flights for himself and his guests. In 2018, Zuckerberg’s security costs were $9.96 million and his private aircraft costs were $2.6 million, according to the company’s SEC filing.

No comments to show.

RELATED Stories for you

Preparing your home for viewers is important. It will not only ensure your property 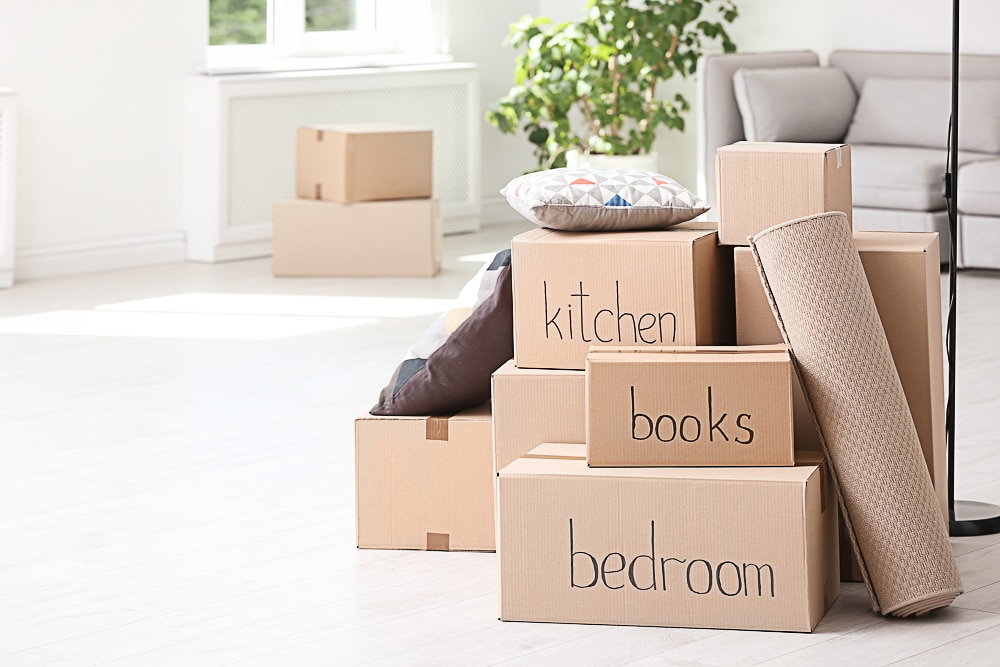 Moving Checklist Let’s face it, Moving can be overwhelming. There’s a LOT to think

Is It The Right Time To Invest

Ethereum is the most well-known altcoin, and it’s much more than just another cryptocurrency